On 5 September 2016, during the inauguration of the academic year 2016/2017 at Liszt Academy in Budapest, Prof. Bruno Siciliano has received the title of Honorary Professor of Óbuda University "for his outstanding achievements in improving and increasing the international quality of education, scientific research and academic activities of Óbuda University". 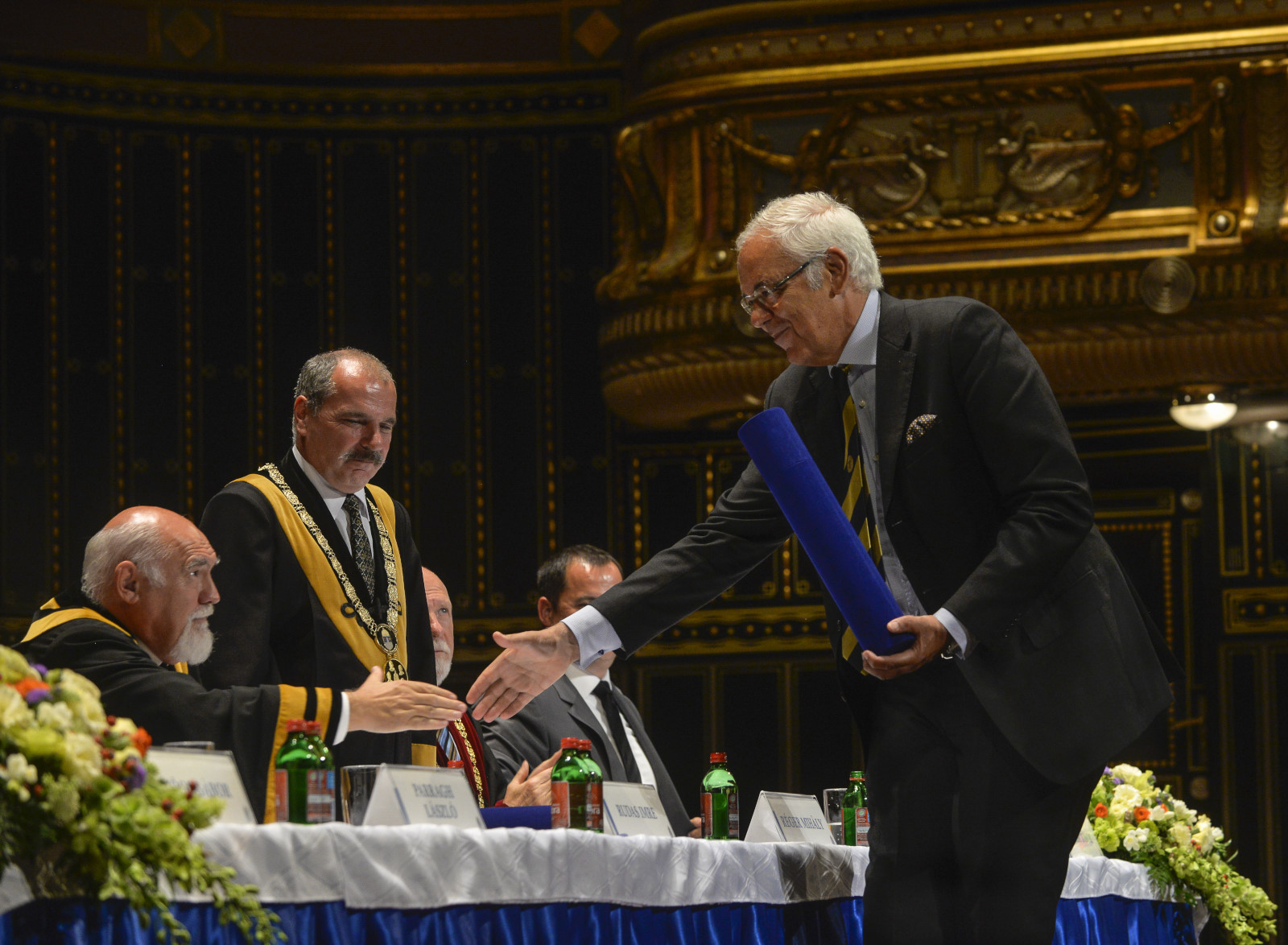 Read more in the related news.