On 15 October 2015 at Palazzo Giustiniani of the Senate of the Republic in Rome Prof. Bruno Siciliano has received the 2015 Guido Dorso Award for the "University" section from the Rector of University of Naples Federico II Prof. Gaetano Manfredi. This award recognizes every year those fellows who have contributed their work to support the needs of development and progress of Southern Italy. Distinguished fellows from the political, economic and cultural world received the award in the past years, including two Nobel prizes. 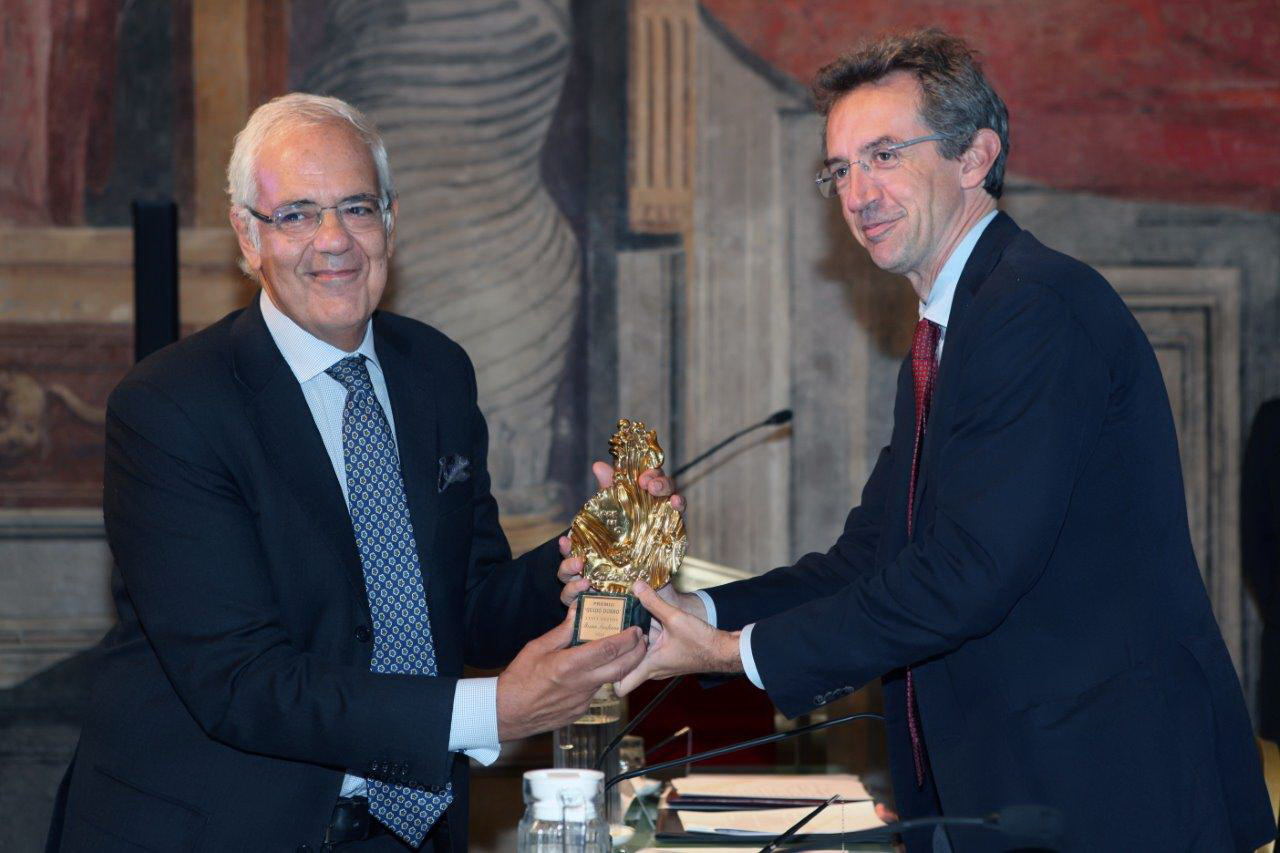